For the 75th commemoration event of Operation Market Garden, called the Bridge to Liberation Experience, Arteffects produced the cinematic video footage for Dutch television and a 30.000+ live audience. The video, directed by Victor van Vloten, was projected on “The” bridge, the John Frost Bridge, the famous “one bridge too far”. In the meantime a live orchestra played Beethoven’s 5th Symphony, while helicopters dropped re-enactment groups of soldiers on the other side of the river Rhine. On the bridge stood the veterans, who so bravely defended this very place for our freedom today! 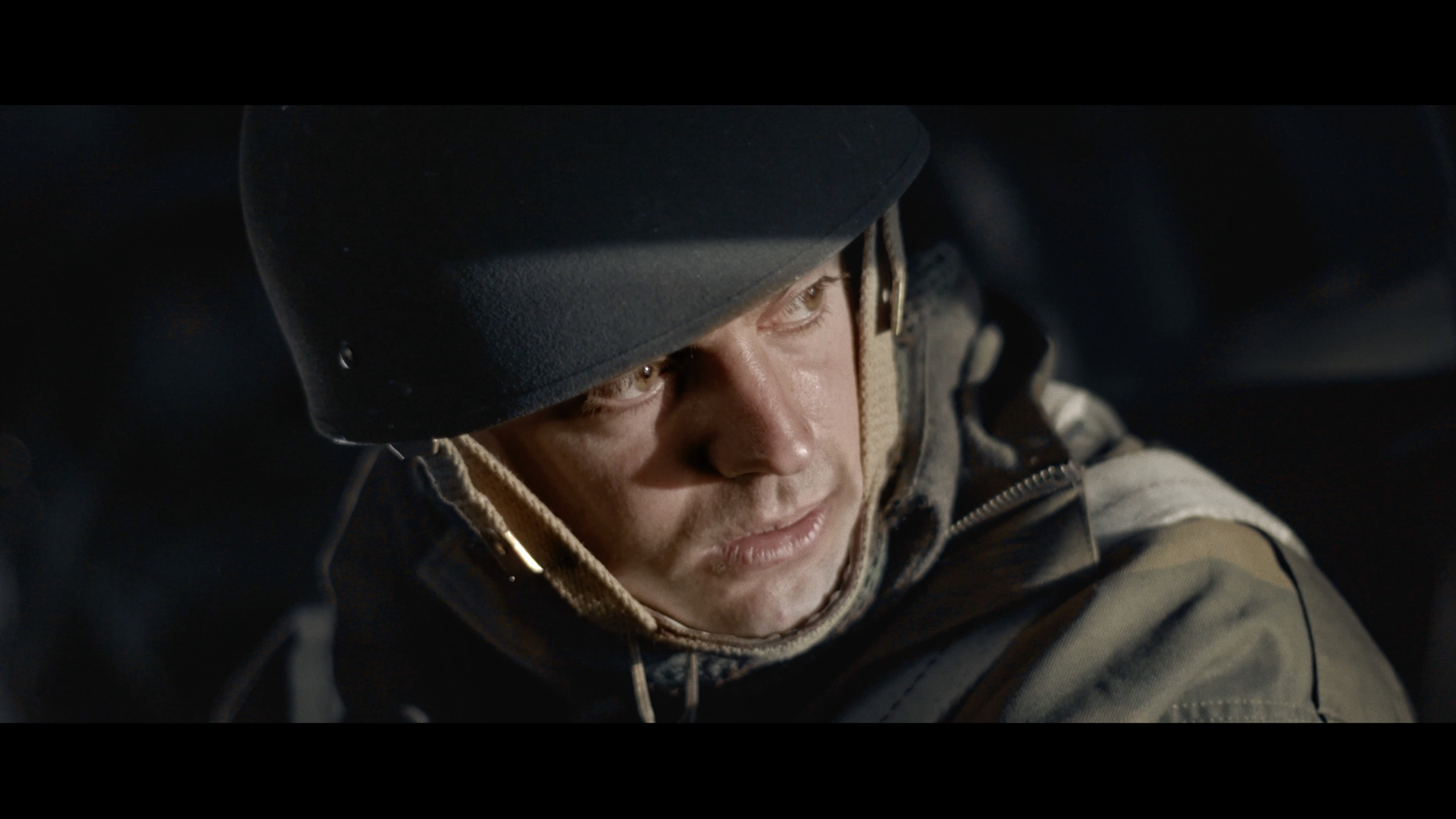 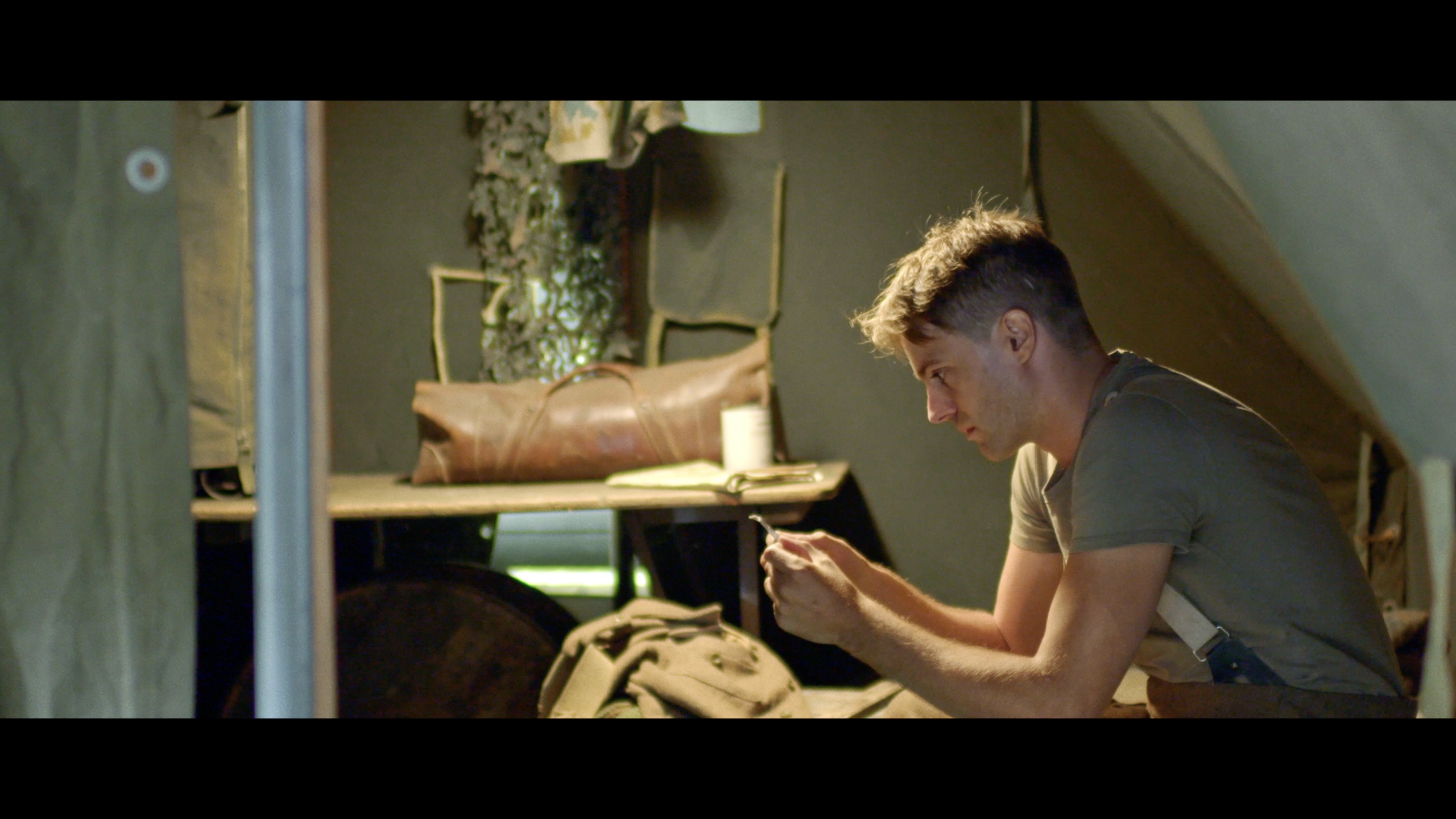 Anton Zwijsen plays the role of a Polish soldier in the First Independent Parachute Brigade, who is being dropped on Dutch ground, right into the German line of fire. The scenes portray the harshness, yet also the different perspectives and even boredom on both enemies’ sides. It brings to the viewers’ experience daily life and the intense emotions that must have gone through the soldiers’ minds, right before jumping into their deaths.

The Bridge to Liberation event is held every year in Arnhem, The Netherlands, in attendance of veterans, government officials, royal families and vast amounts of visitors. This 75th commemoration was meant to be extra big and intense, so the world wouldn’t forget and wouldn’t ever repeat the cruel events that shook the earth only seventy-five years ago. 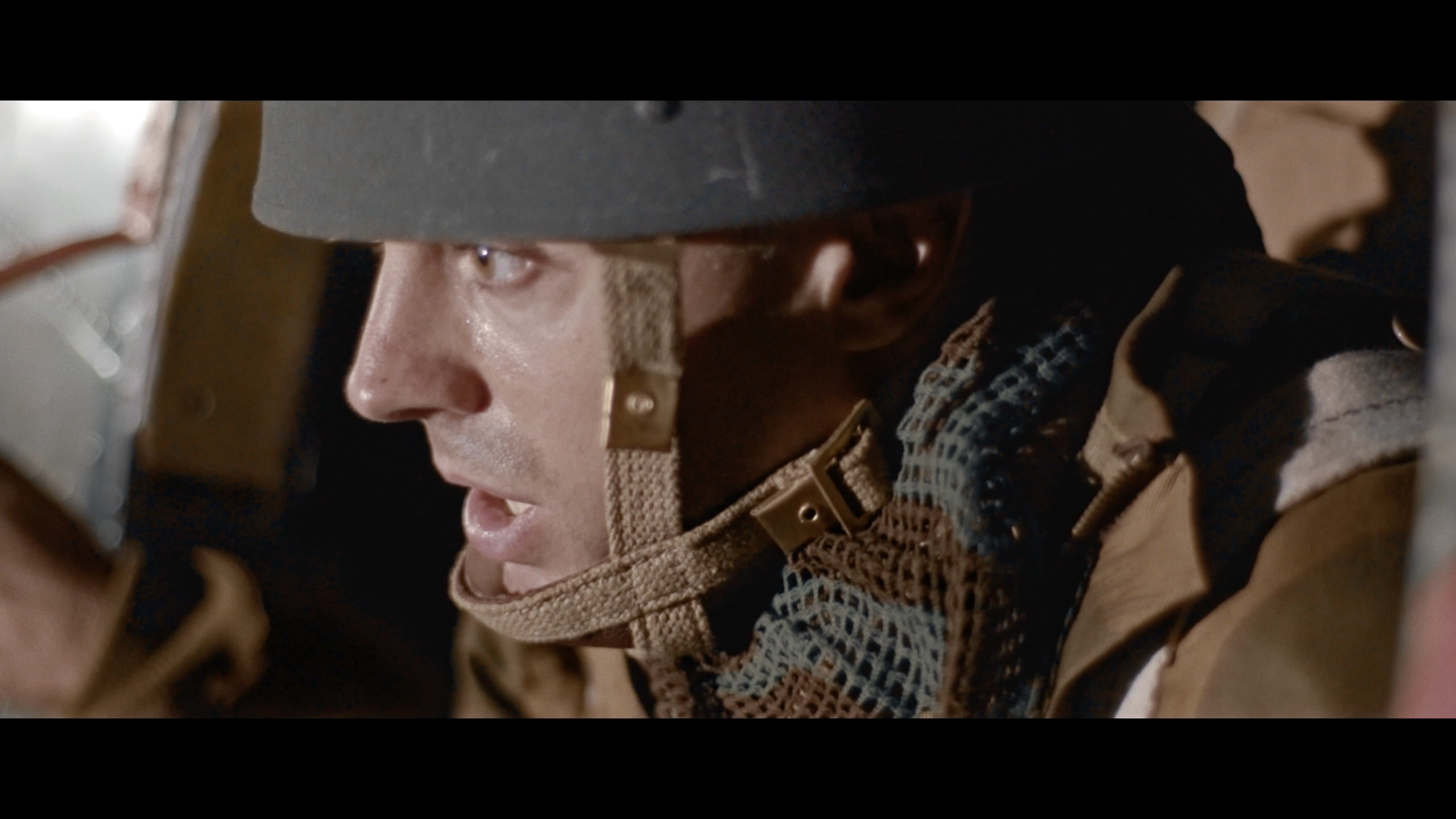